Idanha Films, Inc., is a non-profit corporation. Its mission is to produce documentary films and videos which will give voice to those who traditionally have had no audience, including women, children, indigenous populations, and defenders of social justice and of the natural environment. Idanha Films has chosen to work with the visual media of film and video because they provide a powerful means of illuminating an issue, and can accommodate a wide variety of presentational approaches. Idanha Films is particularly committed to using a framework that is grounded in the guiding principles of anthropology and history. These principles underlie the broad context of the story being told, and provide the basis for its contemporary relevance to the viewer. The directors of Arise felt an urgent obligation to bring this story to the screen. The Mother and daughter team of Lori Joyce and Candice Orlando bring their own individual, personal transformations in regards to caring for the earth to this project. It is with this voice that we conveyed our connection to those who are speaking for us through the power of the visual medium of film. 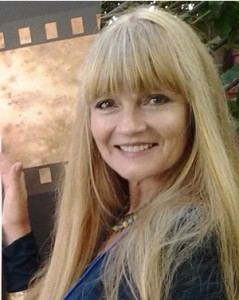 Lori Joyce, Producer/Director/Writer, Idanha Films and Mist Productions, LLC.
Ms. Joyce has independently produced ten documentaries over the last 30 years including the Emmy nominated, Award winning, The Journey of Sacagawea that aired nationally on PBS and was awarded the Bronze Plaque at the Columbus International Film & Video Festival. She is also the producer of the Award winning documentary, Shattered Lives, a program on one community’s response to domestic violence. Ms. Joyce worked as associate producer on the PBS Peabody Award winning documentary, Hearts & Minds: Teens and Mental Illness. 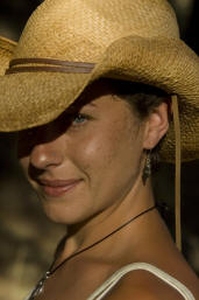 Candice Orlando, Co-Director, has worked as production assistant on several award-winning productions by Idanha Films and Idaho Public Television including the PBS Peabody Award winning documentary, Hearts & Minds: Teens and Mental Illness, as host and narrator. She has sat as a board member for Idanha Films for one year. She is currently the Executive Director for UrbiCulture Community Farms in Denver, CO. 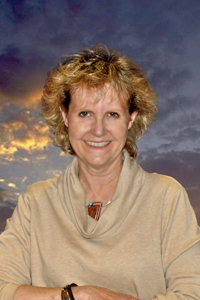 Molly Ross, Executive Producer, is an environmental activist and philanthropist. She is a longtime member of Rachel’s Network and a Sierra Club Foundation board member. Through her work, Molly seeks to spread a message of hope for a sustainable future and a more just society. 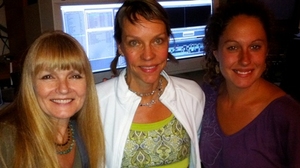