For tickets and more information go to: wmeac.org/event/women-environment-symposium-film-and-panel/

Past Screenings and Film Festivals

A $10 donation is suggested to benefit Project New Village,  whose mission is to collaborate with organizations and individuals to promote personal, community and communal wellness in Southeastern San Diego.

The Hollywood Theater, Portland, OR 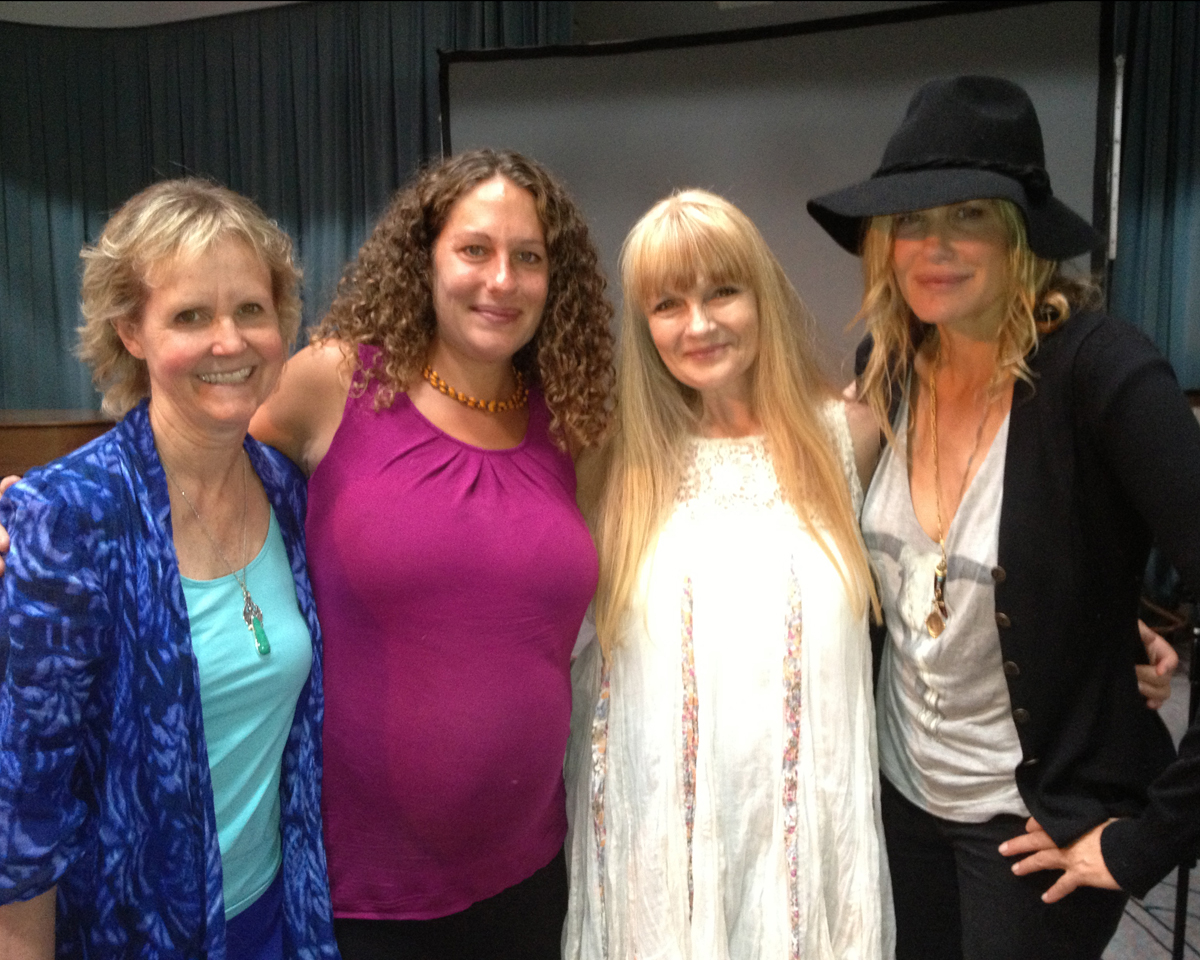 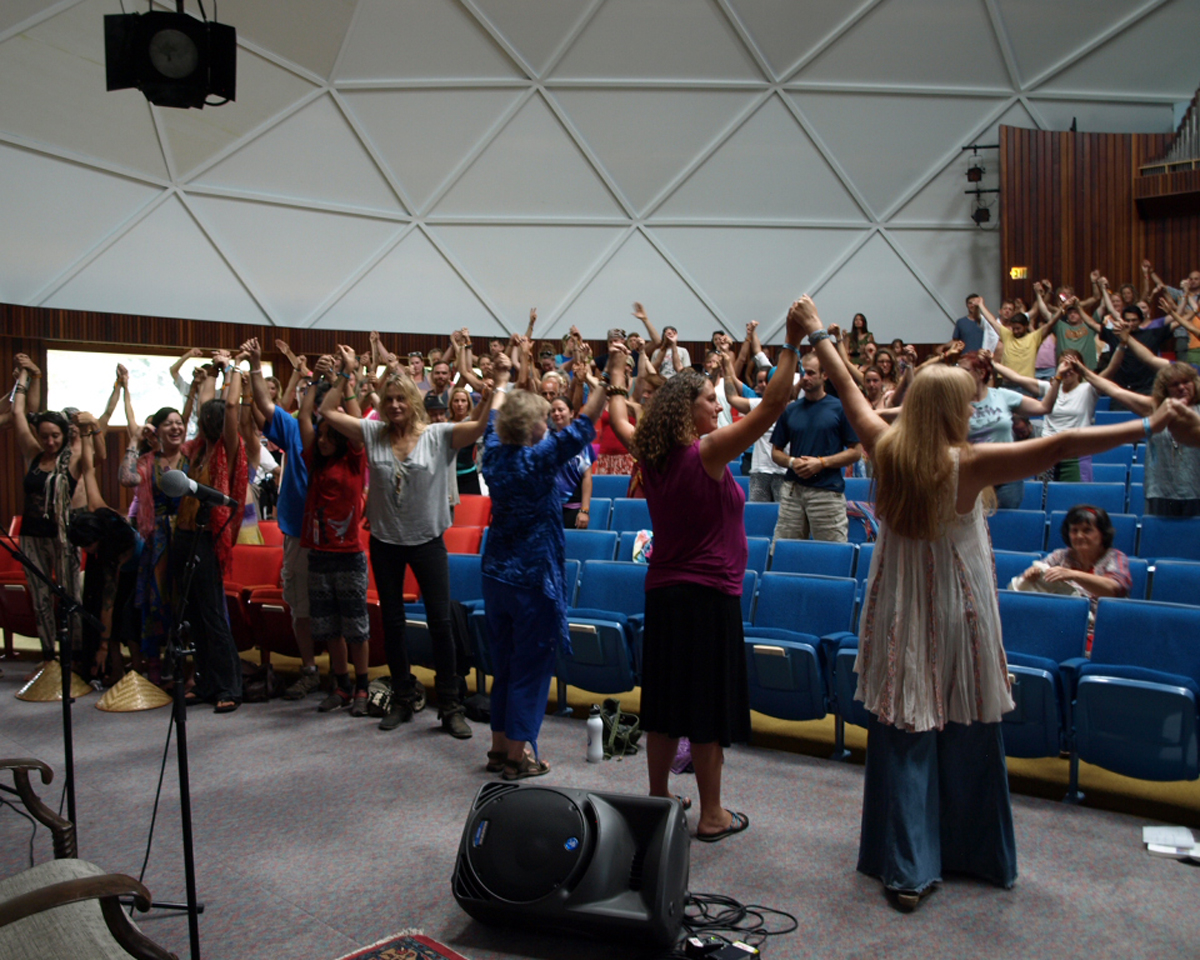 The University of Vermont in  the The Livak Ballroom, Fourth Floor Davis Center
Presented by UPB and The Women’s Center as part of The Women’s Film
Series in honor of Women’s HERStory Month
Burlington, VT  7pm
Questions can be directed to Maria.Teixeira@UVM.edu 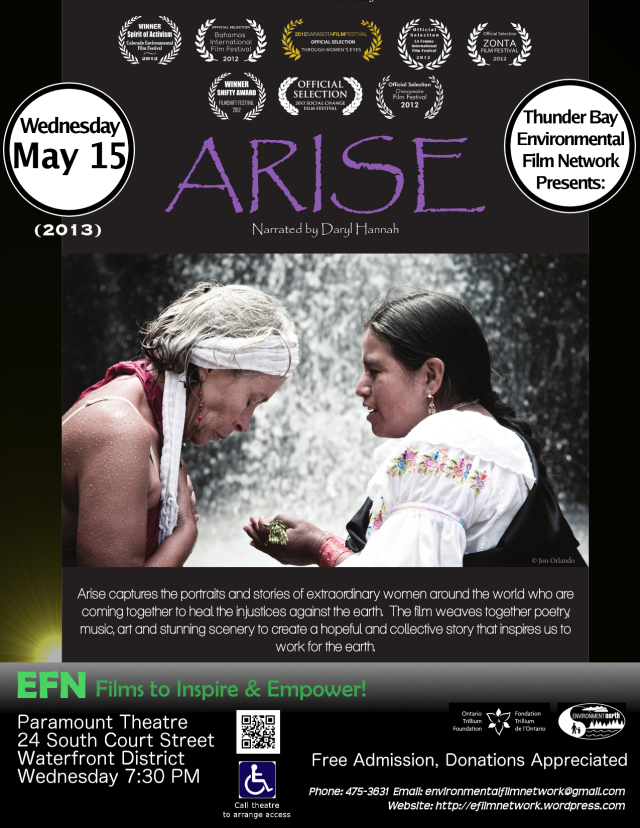 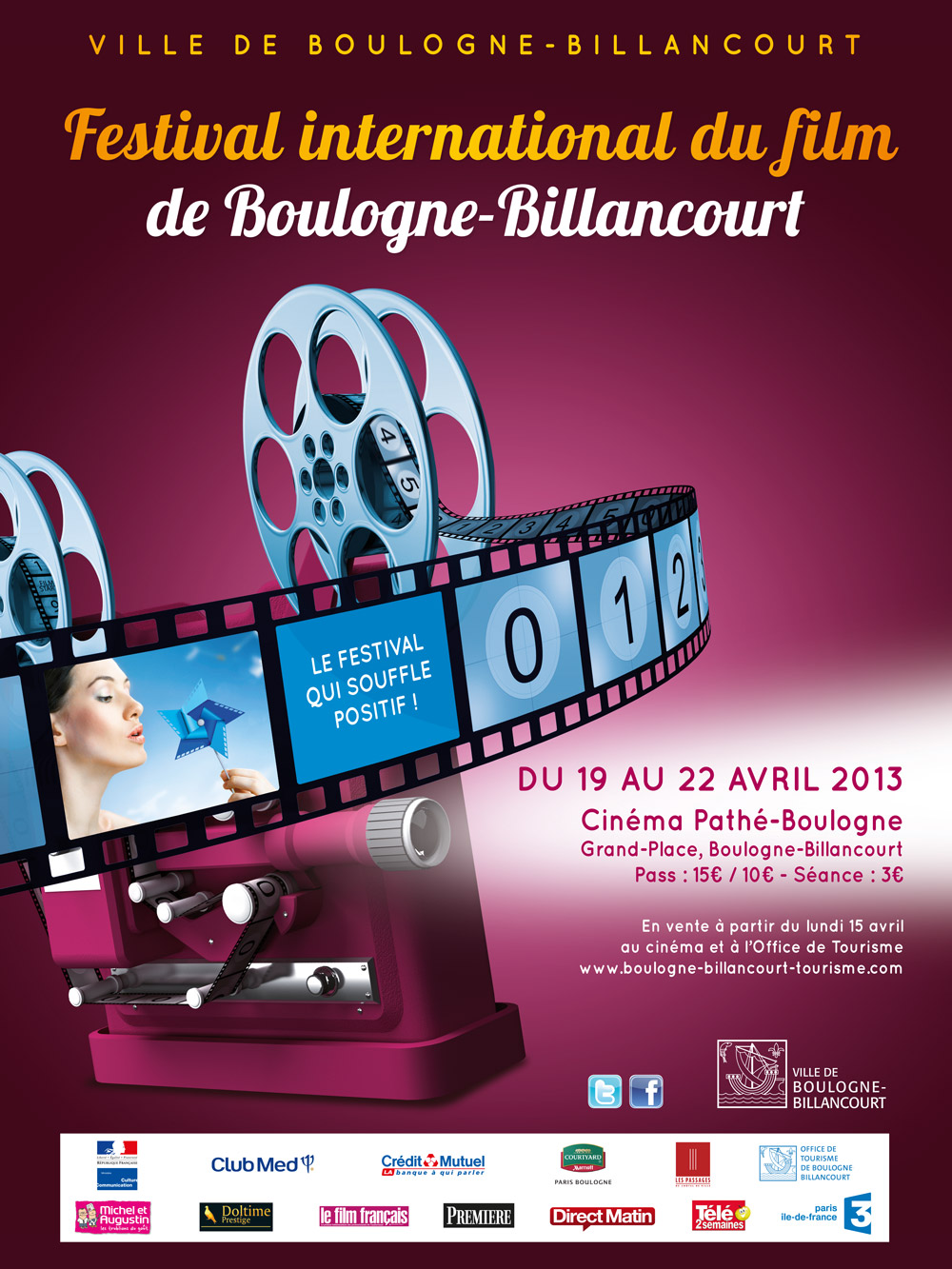 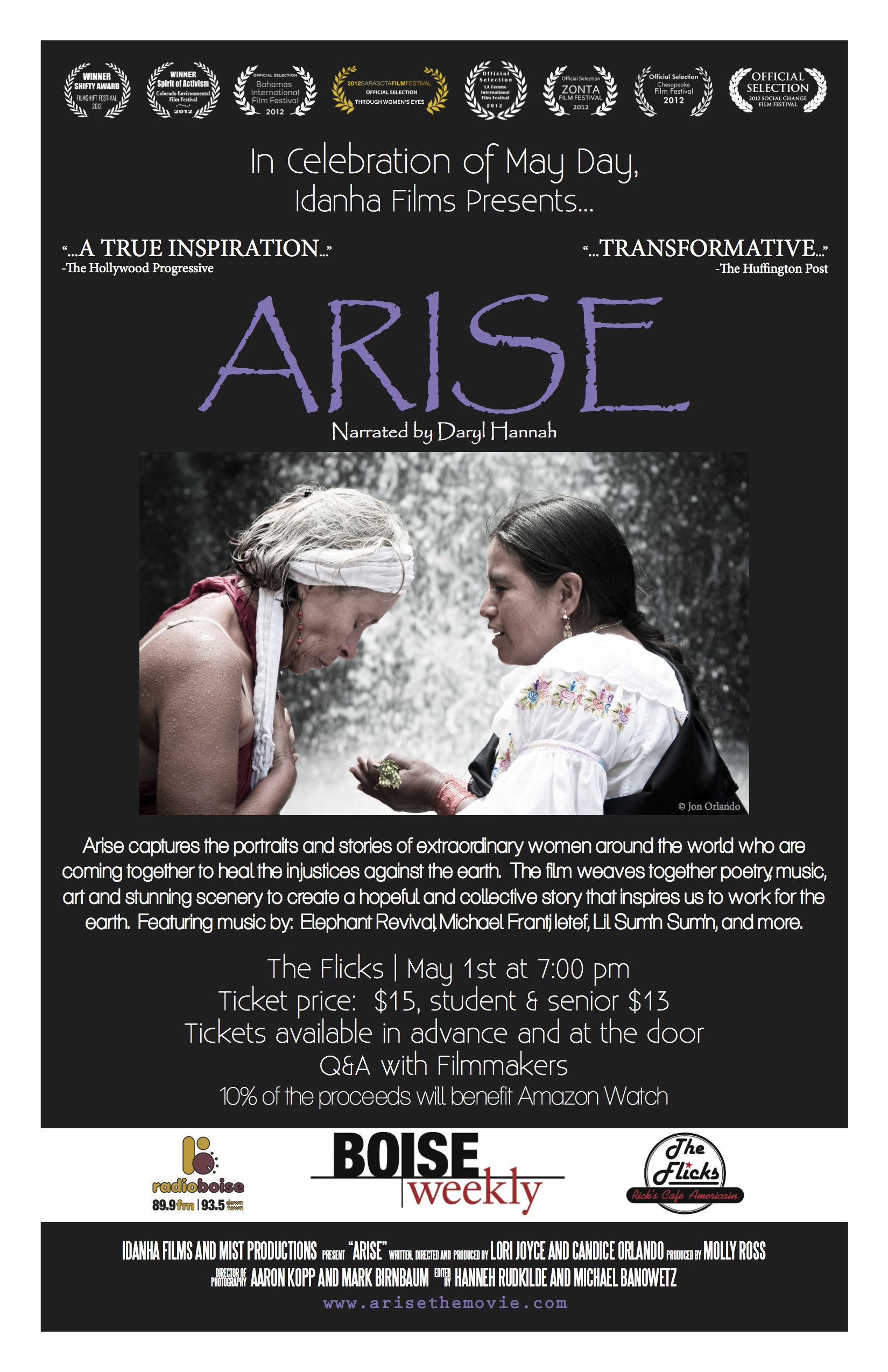 March 29th, 2013 7PM
Hollywood Theater, 4122 NE Sandy Blvd, Portland, OR
10% of the proceeds will go to The Green Belt Movement
Tickets on sale at agileticketing

March 7th, 2013 – 7pm
The Mayan Theater, 110 Broadway, Denver, CO 80203
10% of the proceeds from this screening will go to Grow Local Colorado and Mo Betta Farmers Market. Both groups directors are featured in the film. Q&A with filmmakers, Dana Miller and Beverly Grant after the film.

February 19th, 2013 – 8:30pm
Melbourne, Australia
Q&A with filmmakers after the show
For more information and for tickets : www.transitionsfilmfestival.com 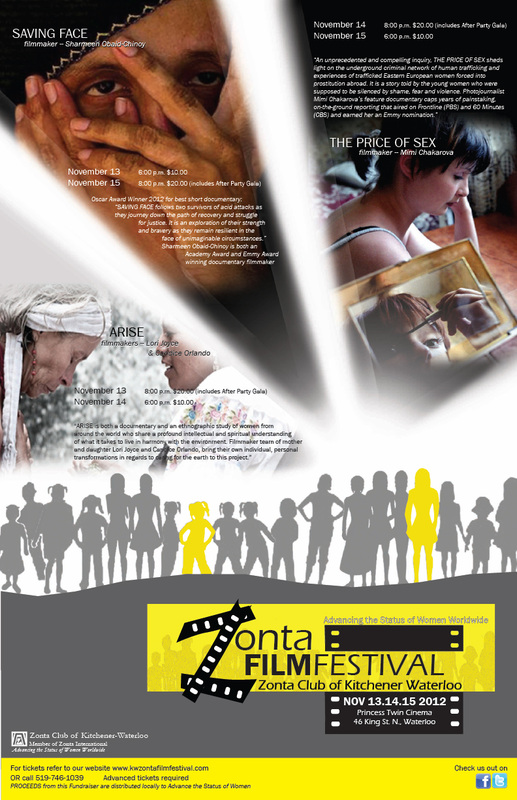 Women Plus Film and The Denver Film Society are Pleased to Announce the Denver Premiere Screening of Arise!

Dairy Center for the Arts

The award winning documentary Arise by mother and daughter team Lori Joyce and Candice Orlando will screen at the Dairy Center for the Arts in Boulder, CO.
May 19th, 2012 – 7pm

There will be music, poetry, dance, local organizations tabling and a q&a with the filmmakers after the film.

Tickets on sale now at www.thedairy.org for only $12. 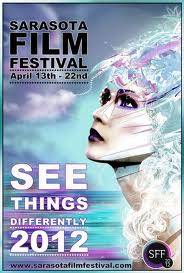 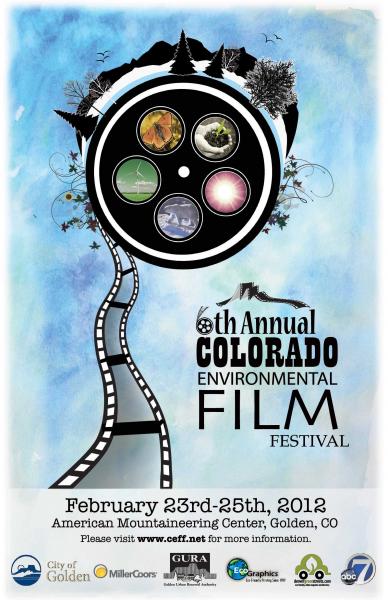